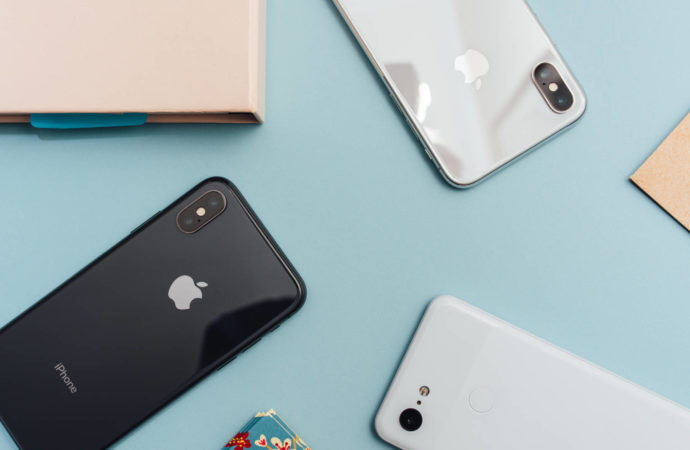 Apple has contested a bill passed by German legislators that would force the company to open up the NFC chip used in its devices for Apple Pay to rival mobile services in the country.

Back in September, the European Payment Service Directive PSD2 was implemented into national laws. Under its guidelines, banks must make their customers’ payment records available at other companies’ request, provided that the operations of these companies are supervised by a financial regulatory authority.

If the proposed amendment is approved by the upper house, all companies providing payment services or utilising their own infrastructure to run an e-money business will be obliged to provide technical services and access conditions for a sensible fee upon another payment service provider’s request.

The NFC chip of a smartphone falls under the definition of an infrastructure, which means that Apple’s rivals would be able to access the company’s NFC functionality along with its data.

Apple expressed concerns about the implementation of this new regulation, claiming that it could erode the usability of payment services and threaten the privacy and security of financial data. The tech giant showed willingness to work with the national government to establish the technical background of its mobile payment and digital wallet service, and will extend its cooperation with the legislators to a European level.

In the meantime, the company has prepared an ad-hoc opinion calling on the German Parliament to reject the bill. The document alleges that the proposed regulation could weaken intellectual property protection and undermine the constitutionally protected contractual freedom of enterprises. In response to this, the spokesperson on the Committee on the Digital Agenda of the Bundestag said that Germany is not intimidated by international corporations.

Your email address will not be published. Required fields are marked with *